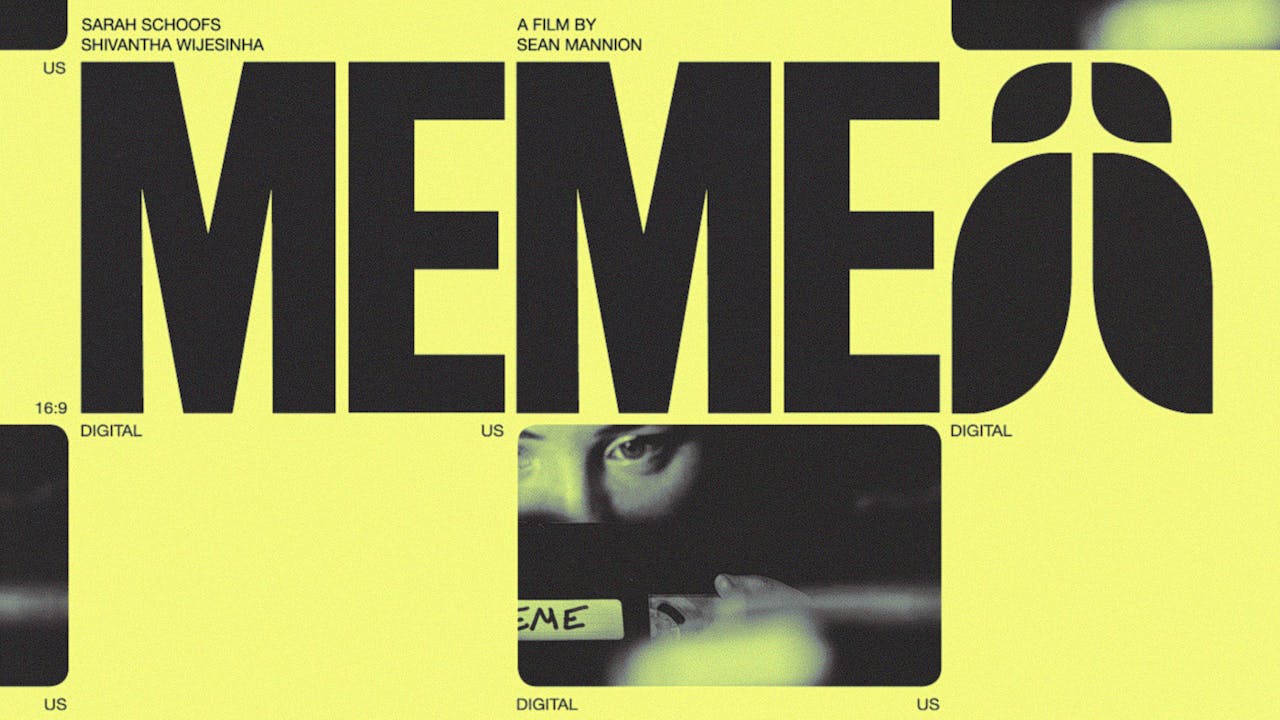 Synopsis: Jennifer, an independent designer disappointed in her stalled relationship and career, discovers a surreal mashup videotape, labeled "Meme," among a friend's VHS collection. She goes in search of Meme's creator, tracking down people who appear on the tape to gain greater insight into what it is and why it exists. As she pursues the creator of the tape she takes greater control of other aspects of her life including her relationship, difficult clients, and a drinking problem that increasingly interferes with her life.